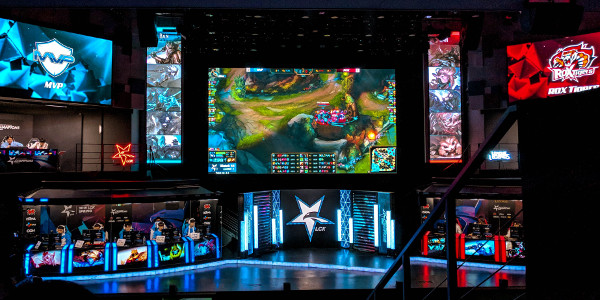 Esports is huge in Korea and Seoul is arguably the Mecca of the phenomenon. For the uninitiated, esports, or electronic sports, refers to playing videogames competitively, often for huge amounts of prize money. Korea has multiple stadiums where you can attend live esports games. Of course, we had to check that out!

Information in English about events and tickets is a bit scarce, except for a few Reddit threads. So, this post is aimed to explain how we went about things, and hopefully be a guide to you if you want to attend an esports event in Seoul yourself!

Generally, when going to a (non-e)sports event, you look at the respective league’s calendar to see who is playing when and where, or you look at a specific team’s calendar if you know which team you want to see. There is no online league calendar of esports events, at least we couldn’t find it. This is probably due to the fact that there are multiple videogames, each with their own league(s). There is Teamliquid, which has info on quite some events and games, but it doesn’t have everything. (The match we went to wasn’t on there.)

As a result, we had to gather information from various sources. We started by finding the most well-known esports stadiums. These are the Nexon Arena in Seocho, AfreecaTV’s FreecUp Studio in Gangnam, and the one we went to: the OGN E-sport Stadium in Mapo. All three of these venues sell tickets through Ticketlink, so you can conveniently use that as a calendar. Usually, there is at least one event on any given night of the week. However, if you can’t find an event for a specific date on Ticketlink, remember to check Teamliquid for info on other venues’ events.

AfreecaTV is huge. It is mainly an online streaming platform, like Twitch, but they also have their own stadium, the FreecUp Studio (see above), and their own esports team, the Afreeca Freecs (who play League of Legends). Nevertheless, we decided to buy tickets for the OGN Esport Stadium, specifically for match 44 of the League of Legends Champions Korea (LCK) Spring 2018 league. This was convenient for us, because it was at walking distance from the Seoul World Cup Stadium, the 2002 FIFA World Cup stadium we planned on visiting that day. Other popular leagues, besides LCK, are GSL, SSL and ASL. These are all Starcraft II leagues, which is arguably the biggest esports game in Korea. The LCK match we were going to was between Team MVP and the ROX Tigers.

You can buy tickets on Ticketlink directly. You do have to set up a PayCo account, but this shouldn’t be a problem, as everything is in English. However, we got multiple technical errors on both our phones and laptop, so we decided to just buy tickets at the venue. If you do buy tickets in advance, remember to bring your passport or ID when you pick them up. If you do not buy your tickets in advance, keep in mind some events do sell out fast (sometimes in minutes). However, since we didn’t really have any other option we decided to take the risk. Keep in mind that, when buying tickets either in advance or at the venue, you will have to specify which team you support. This way, you’ll be seated in the proper area with like-minded fans. 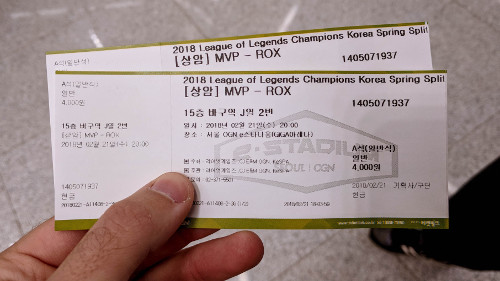 Getting to the OGN Esport Stadium in Seoul

As noted above, we walked to the OGN Esport Stadium from the World Cup stadium. When taking the subway, we recommend getting off at the Digital Media City station. Take exit 7 or 9 out of the station. The match started at 20:00, but we arrived quite early (at 18:00) to minimize the risk of it being sold out. Located in an office building. You see flags outside notifying you of esports. Inside there is a desk where you can buy or pick up your tickets. After we secured our tickets, we went to a nearby Starbucks to kill some time. The stadium is located in a business district, so there are plenty of restaurants and coffeeshops around to enjoy yourself. When sipping our coffee, we spotted Team MVP making their way to the stadium! 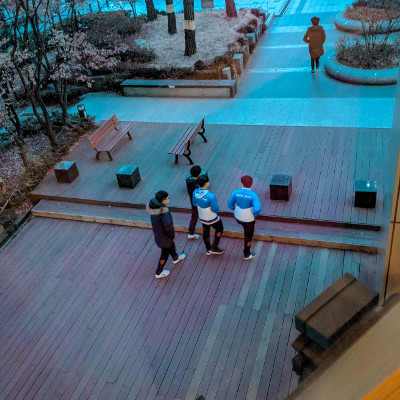 Around 19:15 we started to head back to the stadium, as the doors were set to open at 19:30, and we wanted to be there early to soak up the atmosphere. There is a convenience store on the ground floor of the building, and also a smaller one on the stadium’s floor. We bought some snacks to enjoy during the match, as the stadium staff told us you can bring any outside foods and drinks as long as it doesn’t have a distinct smell. 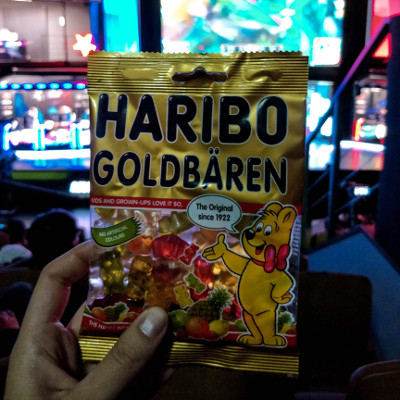 The League of Legends Esports match

Then, we got onto the elevator to one of the highest floors. It’s just a regular office-building elevator, but when we got off we were suddenly in a completely different vibe. The stadium itself looked like a very large lecture hall and even though it wasn’t sold out, it was pretty crowded. 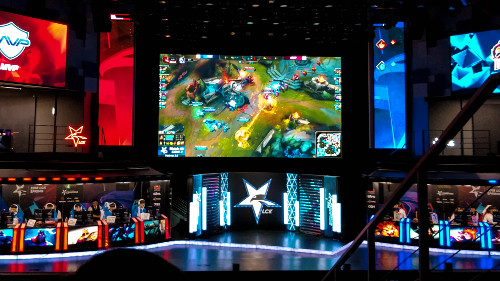 Two sets of commentators (or ‘casters’ as they are known in esports) are present, a Korean and an English-speaking pair. However, only the Korean casters are audible in the stadium. The English casters are there only for the online Twitch stream. We pulled up the stream on our phones to read along with some of the English comments. Unfortunately, our connection wasn’t good enough to be able to hear the English casters through Twitch on our headphones. You can re-watch the entire match we went to, including comments and English casters, on Twitch here. 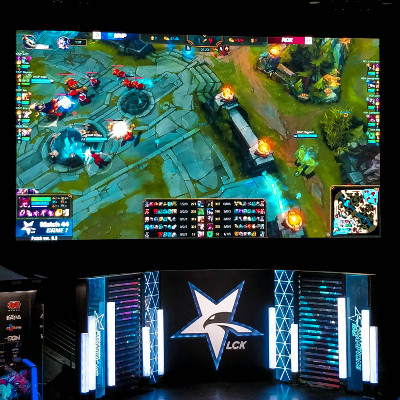 The match was amazing, and truly something we had never experienced before. From visiting the Olympics earlier that week we already knew that Koreans are passionate about sports. The atmosphere was electrifying. Fans were chanting and holding banners. For us, the only familiar thing it came close to is watching a football match in Europe. We sat in the Team MVP area, and unfortunately that was the losing team. They didn’t really stand a chance against the ROX Tigers. After the match there was an interview with the winners, and even though we didn’t understand a word, we stayed to enjoy it till the end. 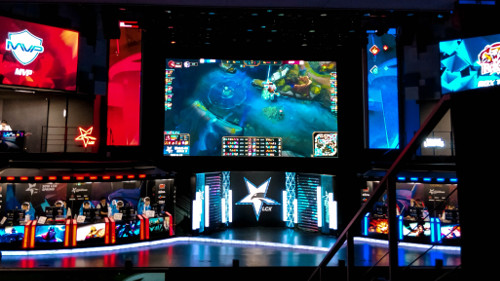 If you really want to hear English casters when going to a match, you should visit one where the Tastosis duo, consisting of Tasteless (Nick Plott) and Artosis (Dan Stemkoski), are casting. They are two Americans who are very popular Starcraft II casters. Some fans go to matches for them, instead of for a specific team. They keep everyone updated on their Twitter accounts, which are @CallMeTasteless and @Artosis. Look for a Global Starcraft II League (GSL) match for a good chance of having them as casters.

Rather play yourself? You can try your best at one of Korea’s 25,000 so-called PC bangs. These are best described as internet-cafes for gaming. They are filled with gaming PCs, where you can play 24/7 for less than €2 an hour. Lots of Koreans, of all age-groups, do so. School-aged children and teenagers hang out with friends in the afternoon, while professional esporters come to train in the evening, and often stay all night. PC bangs and the related culture really are the backbone of the esports phenomenon in Korea.

Have you ever been to a live esports match? Let us know in the comments below!